Why we support LGBTQ+ Pride at Appical

This week is pride week in Amsterdam 🌈. A week designated to commemorate the impression / suppression LGBTQ+ people have made around the world.  To show we support this we, like many other companies, updated our logo on our social media channels.

Gay pride or LGBT pride is the positive stance against discrimination and violence toward lesbian, gay, bisexual, and transgender (LGBT) people to promote their self-affirmation, dignity, equality rights, increase their visibility as a social group, build community, and celebrate sexual diversity and gender variance. Pride, as opposed to shame and social stigma, is the predominant outlook that bolsters most LGBT rights movements throughout the world.

Updating our logo on social media to show that we support is definitely not just a marketing thingy, free-riding on the pride buzz. PRIDE and the rainbow flag 🏳️‍🌈 are an international movement and all about respecting and celebrating  that you can be who you want to be and love who you want to love. Regardless sexual preference, gender, race or upbringing. And we're definitely not the only one. Companies like Github, de Rijksoverheid and Universiteit van Amsterdam all show their love and support on this matter.

Promote and support diversity in the workplace

As an HR organization from Amsterdam we think it’s very important to support and promote a diverse, healthy and inclusive workplace culture. Apart from that we find it majorly important to encourage and empower those who don’t feel secure enough yet to be who they want to be.

Because in a considered liberal country like the Netherlands it unfortunately isn’t a sure thing that we treat everybody equally. Recent research (in Dutch) shows that there is more violence against gay women and men, homosexual men hesitate to report the violence / discrimination against them, and transgenders suffer from low self esteem and have more psychological problems then their peers.

This week, Uber launched a special anti-discrimination button in their app to report discrimination. Reason for this is the repeatedly refusal of famous Amsterdam Drag Queen Jennifer Hopelezz by Uber taxi drivers and her persistence speaking up about this in the national media. 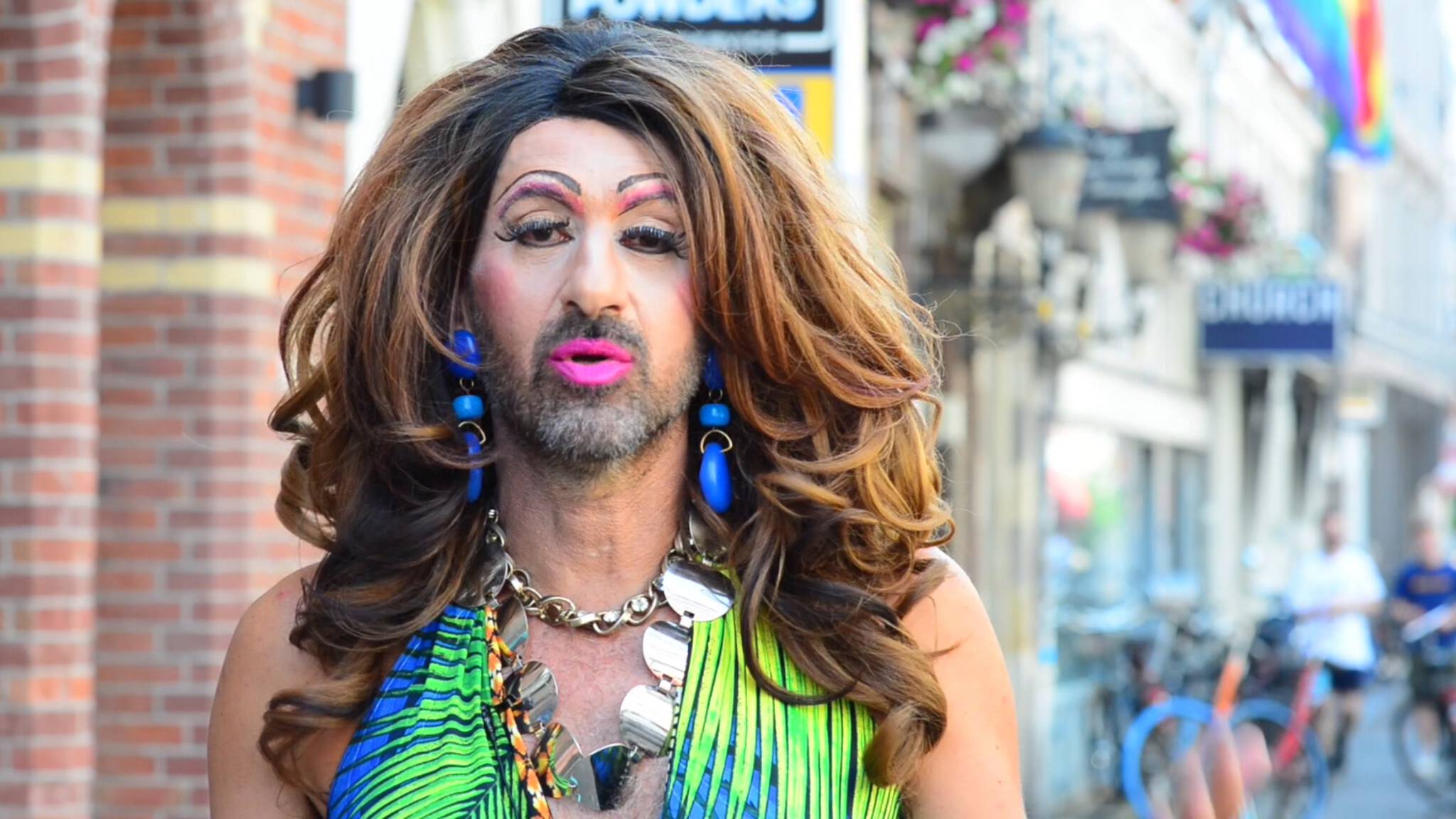 At Appical we are very proud of our inclusive environment and family-like culture. And though diversity and inclusion aren’t just a LGBTQ+  issue, they are a significant part of it. An inclusive and diverse office is a more productive, engaged and successful workplace, so focusing on inclusivity is more than just a social issue, it’s also a business matter.

And last but not least: To show we support pride is a reminder that we always have to keep on fighting towards a world were everybody is treated equally.

Read more about this matter?

Bustle - why do we celebrate lgbt pride

As a Senior Branding & Content Marketeer I'm responsible for Appical's branding, content strategy and social media activities. What I love most is to make brands stand out by creating a consistent and unique identities and communicate about them and in a crisp, visual and clear way.

All the goods you need for onboarding

Want to know more about digital onboarding, or just want to grab a cup of coffee.

The platform for a remote employee onboarding experience

Feature of the month: Glossary

Feature of the month: Glossary